Our Artistic Team has some of Brisbane’s best vocal coaches directing our ensembles.
QSC : About : Artistic Team 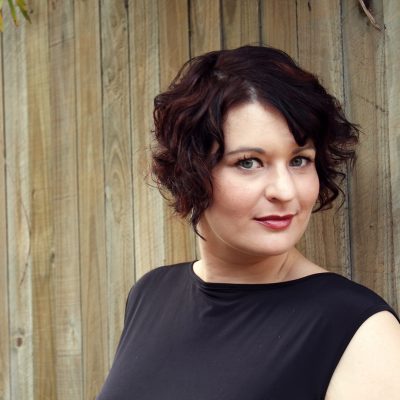 ​Kate Schirmer graduated from the University of Queensland (UQ) in 2004 with a Bachelor of Music with First Class Honours, majoring in vocal performance, and from the Queensland Conservatorium, Griffith University (QCGU) in 2015 with a Masters of Music Studies in vocal pedagogy. During her time at UQ, she had the opportunity to perform the operatic roles of Third Lady in The Magic Flute (2002) and Despina in Cosi Fan Tutte (2004). In 2004 and 2005, she was a finalist in the Triple J raw comedy competition as a stand up and also in a musical trio. Since then, she has been active as a jazz, cabaret and music theatre performer in and around Brisbane, and performs regularly with original world music quartet “Orsino’s Safari”.

In late 2014, Kate performed with The Rolling Stones as part of their Australian tour, with the 24-piece “Vibrancy” Choir.  Other choral experience includes work with the St Stephens Cathedral Schola and Sola Voce Chamber Choir. As a conductor, Kate has worked with a number of church, school and community choirs over many years, and was guest conductor of the Queensland Kodaly Choir “Big Sing” event in 2010.

Kate is a highly-experienced singing teacher, and currently works at The University of Canberra/Southbank TAFE in the Bachelor of Acting and Performance, and at QCGU in their Performing Arts department (Musical Theatre). Kate recently presented at the 2017 International Congress of Voice Teachers (ICVT) in Stockholm, Sweden on her work with teaching singing to actors, supported by the Arts Queensland Individuals Fund.  Kate is a proud member of the Australian National Association of Teachers of Singing (ANATS) and has served on the Queensland Chapter Committee since 2013, currently as President.  ​

She has had the pleasure of running vocal workshops for singers, teachers, and choristers, and has adjudicated the UQ Choralfest, Goodna Jacaranda Festival, and Queensland Show Choir President’s Trophy Awards in 2016. 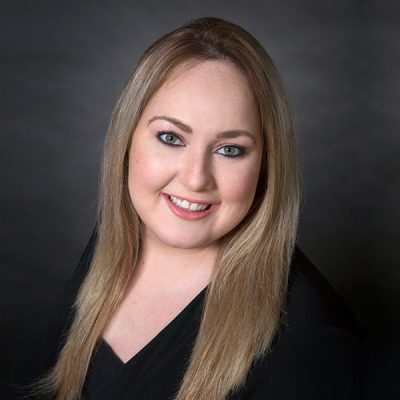 Melissa holds degrees in both Music Education (Sydney Conservatorium of Music) and Primary Teaching (Australian Catholic University) alongside certification through the Kodaly Music Education Institute of Australia. In addition to her work as a classroom music teacher and choral/band conductor, Melissa has extensive experience as a performer, adjudicator and instrumental tutor.

Since moving to Queensland in 2016, Melissa has implemented a sequential primary classroom and choral program in the Junior School at Somerset College (Pre-Prep to Year 6), performs regularly with the Gold Coast Philharmonic Orchestra and is a current committee member of the Kodaly Music Education Institute of Australia (Queensland chapter).

Melissa guides her students in their journey of music, providing positive early learning experiences to instil a love and passion of music making. 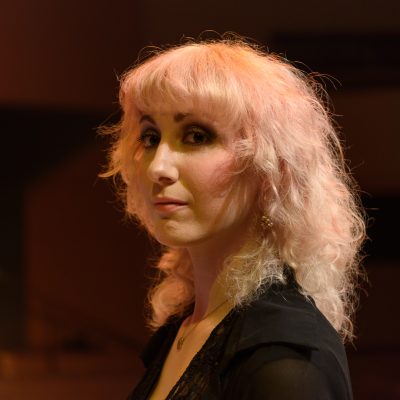 Hayley Marsh is delighted to have accepted the role of director for Queensland Young Voices and is passionate about supporting Brisbane’s vibrant choral community. She began her choral career like most in her primary school children’s choir, before being selected to participate in numerous community choirs and workshops. Hayley showed promise as a cellist before choosing the path of music theatre at the Central Queensland Conservatorium, where she completed her Bachelor of Music (Music Theatre). Hayley went on to study various short term music theatre courses, including a rigorous twelve month full time dance course at Theatre & Dance. In 2014 she spent six months touring regional Queensland in the solo puppet show Grandad’s Place, bringing live theatre to children in remote communities. In 2015 she completed her Graduate Diploma in Education (Secondary) specialising in choral music, and in the same year was invited to join the Brisbane Chamber Choir. Hayley is keen to further her professional development as a choral director and is in the process of completing her Australian Kodaly Certificate. She is currently senior choral director at Bardon State School, as well as a classroom teacher of music, dance and drama. Hayley’s approach to choral music is one of dedication, inclusion and fun, where all singers are encouraged to develop healthy singing technique and unlock their musical potential. 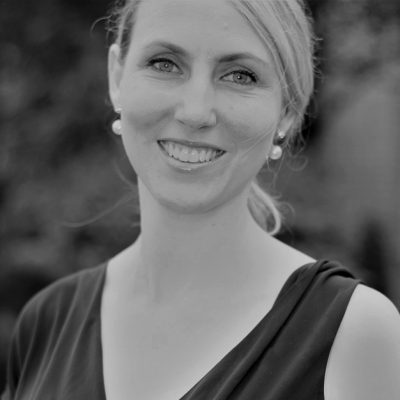 Margaret Tesch-Muller joined the QSC family as Musical Director of Stella Voce (now Queensland Young Voices) in 2016, and has returned after a year living, performing and composing by the bright lights of New York City.

She is an internationally-performed Composer, Conductor, Soprano and Studio teacher and has worked extensively with children’s, community, church and school choirs across 3 continents.

Margaret’s passion for choral singing began with her own involvement in the Bundaberg Youth Choir, which led to a Bachelor of Music (Hons) in Vocal Performance from UQ, where she also earned a Bachelor of Arts in Classics and Studies of Religion.

Her warmth, humour and innate interest in people, combined with an excellent knowledge of the voice and a unique ability to communicate the shape and emotion of music, has led to her becoming a sought-after guest conductor and workshop leader. Margaret has worked with many choirs including The Australian Girls’ Choir, the St Stephen’s Lutheran Church Choir (USA), Choirbolical (Toowoomba) and the St Peter’s Lutheran Church Choir (Indooroopilly).

As a composer, her works have been performed at the Sydney Opera House, Melbourne Recital Centre, the Brighton Festival Fringe (UK), in Ireland and the USA, as well as by a number of Australian choirs. In 2018 her new choral work Et Lacrimatus est Jesus will feature on a recording by London choir, Lumen. 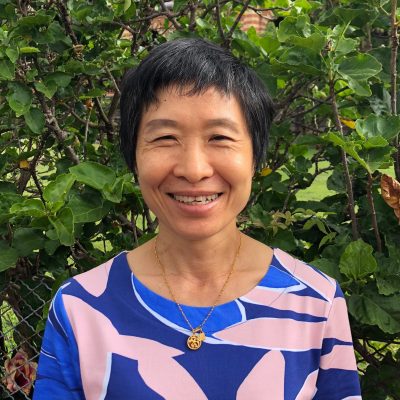 Connie Lien has completed a Bachelor of Music and a Bachelor of Music Education at The University of Queensland. For the past six years she has held the positions of Music Co-ordinator and classroom music teacher at Education Queensland primary and secondary schools. Connie has special interests in Kodály teaching techniques, as well as the development of excellence in music education and children’s choirs. She also enjoys conducting choirs at schools.